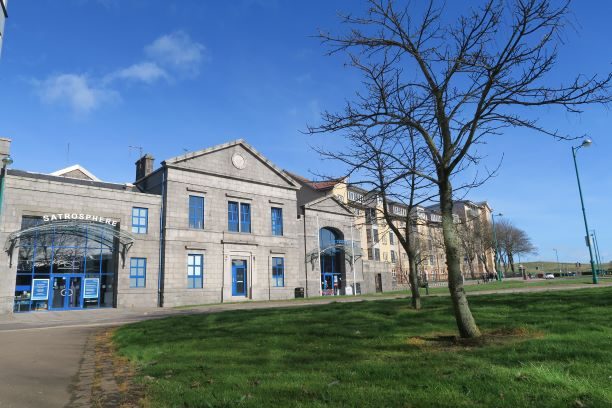 Search begins for memories of ASC

Aberdeen Science Centre (ASC) is inviting members of the public to help create an online memories board as part of the plans for the reopening of the newly transformed centre at The Tramsheds later this year.

The board will feature on a dedicated web page on the centre’s new website which is due to be launched just prior to the reopening.

“We are hoping that some of the visitors to the centre over the years will still have memorabilia such as ticket stubs, posters souvenirs or gifts which we can feature on the page as well as their memories or photographs of visits,”, said Elaine Holland, head of operations at the centre.

The centre has just undergone a £6m refurbishment and the revitalised centre will include more than 60 new interactive exhibits.

But while the focus is very much on the future, the team at ASC says it’s important to capture memories of the past to mark the centre’s role as the principal provider of Science, Technology, Engineering and Mathematics (STEM) engagement in the North-east Scotland for more than 30 years.

“Since it first opened as Satrosphere in 1988, the centre has inspired thousands of people of all ages to develop an interest in and love for the sciences, and it’s important that we don’t forget that. It was Scotland’s first science and discovery centre and its ethos of interactive science discovery remains the cornerstone of everything ASC does today,” said Elaine.

The centre’s first home was on Justice Mill Lane and it moved from there to The Tramsheds on Constitution Street in 2001. For the past 18 months, is has been based in temporary accommodation at 107 George Street, while the refurbishment was carried out.

“The board might also include memorabilia relating to The Tramsheds in its original role as home to the city’s fleet of trams and to the Justice Mill Lane building.”

The transformation of the Tramsheds includes an extension and creation of a new mezzanine floor – almost doubling the exhibition space – and exposing the roof structure of allow natural light to flood into the building, creating a bright, airy, modern interior.

The £4.7m redevelopment was made possible by support and funding from the Inspiring Science Fund – a partnership between the Department for Business, Energy and Industrial Strategy (BEIS), UK Research and Innovation, Wellcome, Opportunity North East (ONE) and Aberdeen City Council.

The project has secured a further £1.5m from funders and sponsors including OPITO, Shell, Equinor, BP, The Robertson Trust, TAQA and CNOOC to ensure quality of programmes and delivery to enhance the overall visitor experience at the venue and funding is ongoing for future programmes and activities.

Top North east visitor attraction Aberdeen Science Centre (ASC) is getting ready to welcome the public back to its revamped facility on Wednesday, April 28. The centre, which recently underwent a major two year £6 million redevelopment project, previously opened on...

After spending 30 years inspiring young people in North Scotland to pursue their interests in STEM, (science, technology, engineering and mathematics), much loved STEM ambassador Pat Kieran is retiring. Since 2017, Pat has also spent one day a week working remotely...

Aberdeen Science Centre is having a sleepover

You won’t need a sleeping bag, and there probably won’t be any pillow fights – but there will be plenty of fun activities and competitions at Aberdeen Science Centre’s (ASC) first ever Big STEM Sleepover. The free event, which takes place during British Science Week... 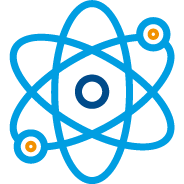 Due to ongoing telephone issues it will be quicker to contact us via Facebook or by Email. Dismiss